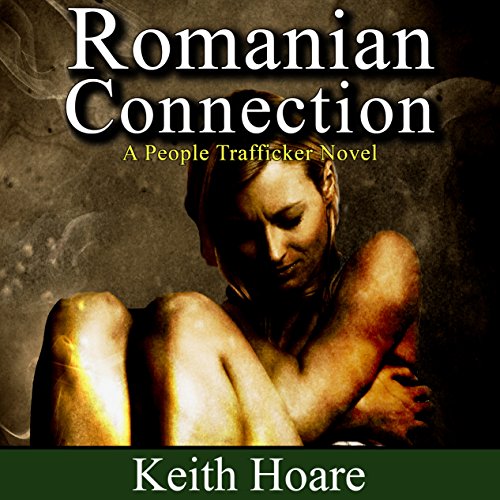 It began with a letter from Nigeria that led to the uncovering of an illicit trafficking route, directing Karen Harris, commander of Unit T, into the very core of criminal groups trading in both drugs and human lives. Except this time, one trafficker is fighting back. Unit T's families are no longer safe, as the fight becomes more and more deadly. Karen's only option is to go covert, in an attempt to find a way around the impasse, leaving her vulnerable, without backup, fighting a trafficker out to destroy her unit's morale. This covert operation will take her into a world Karen believed she knew, but that no one may really know. Now she is fighting for her own freedom as she struggles to take control.

What listeners say about Romanian Connection