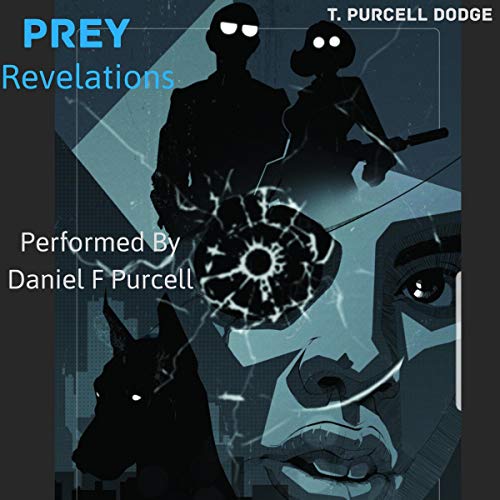 Bridget “Gage” Grayson thought she was done confronting her past. The death of her abuser should have freed her from the insecurities plaguing her mind. But each revelation that washes over her stirs up the maelstrom of emotion inside which she has always fought to conceal.

Still reeling with the knowledge that both of her parents are alive, after their supposed deaths had left her an orphan and opened her world to deadly dangers and excruciating pain, Gage has to face the fact that her past might never leave her alone.

Her father’s declarations that blood is thicker than water has never weighed so heavy on her heart before. As he attempts to once more assert his dominance in her life, Gage must choose between the blood in her veins and the choice in her heart. Does she follow blindly after the man who betrayed and abandoned her, or does she place her trust only in her chosen family at PREY?

If only the choice was that simple. But with questionable loyalties rising, new relationships blooming, life-changing news abounding, alter-egos coming out to play, espionage, betrayal, a good old-fashioned ass beating, and dogs that enjoy a little torture....

Things are always more complicated than they seem.

This is book two in the PREY Universe, it won't make much sense without listening to book one, PREY: Emergence first.

There is violence, torture, and some rude humor in this book.

What listeners say about Revelations