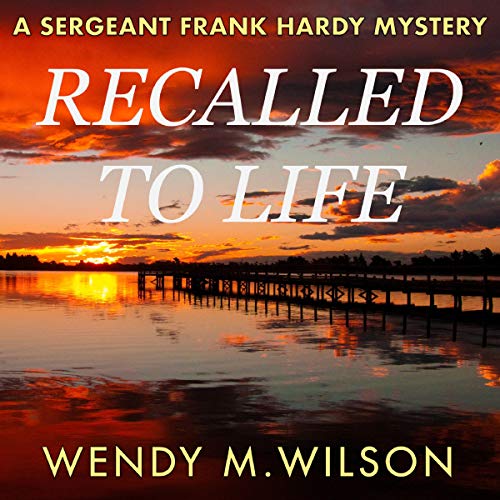 By: Wendy M. Wilson
Narrated by: Sam Devereaux
Try for £0.00

In 19th century New Zealand, the Land Wars have finished, but life is hard. Cashiered from the British Army after years fighting in India and Crimea, Sergeant Frank Hardy awakes in an underground prison with no idea where he is or how he got there.

As he searches his memory for clues, his partner and his fiancee search for him. The answer is buried in the past, and he will have to to dig it up before he can be free.

The story began in Not the Faintest Trace, book one of The Sergeant Frank Hardy Mysteries, which brought together Sergeant Hardy and Danish immigrant Mette Jensen during the search for two missing Danish men. An event from the past returned to complicate Hardy's life, and as people start to die, his own life is threatened.

What listeners say about Recalled to Life