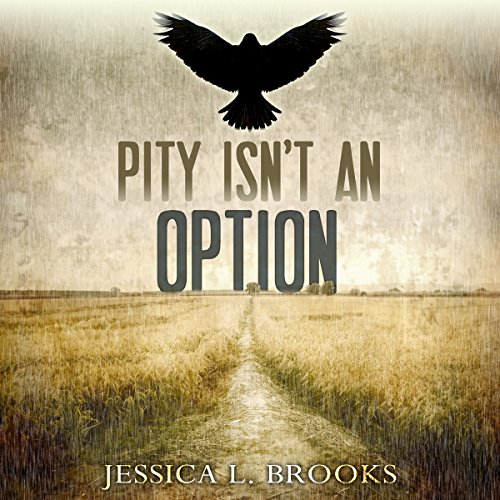 Seventeen year-old Jonas Norton is trying to come to terms with what his blood disorder has robbed from him, including his two most favorite things: basketball, and competing in Hatchet Racket, Wanless' annual hatchet-throwing contest.

The facts that his father works constantly to pay for his blood tests and Jonas can actually see the disappointment in his eyes for being such a failure only make matters worse. And even worse than all of that? Jonas' own twin brother, Micah, is perfectly healthy and becoming quite the basketball player himself. Also, Hattie, the girl Jonas has loved for forever? She has no idea how he feels.

Sixteen year-old Hattie Akerman lives down the hill from Jonas. Though her father, Heath, tries to hide his lack of mental clarity behind the bottle and she's pretty much given up on having any kind of relationship with him, she would still rather her younger sister, Lucy, not have to deal with the consequences of his behavior. Hattie helps her mother by baking food to sell at Market and looking out for Lucy.

No matter what the rest of the town says about her crazy father, Jonas sticks up for them. He is, by far, her very best friend.

As if things aren't complicated enough already, Heath and Micah are unexpectedly drafted into President Kendrick's army (an army from which no one ever returns) just days before Thanksgiving. When Heath disappears instead of arriving at the Meeting Place to check in, Hattie and Jonas decide they've had enough, and take matters into their own hands. And though nothing could have prepared them for what happens next, Hattie and Jonas learn that hope can be seen in every situation. You just have to know where to look.

What listeners say about Pity Isn't an Option

Beautifully written, every line took me to another place. Very vivid and engaging-- left me wanting more, more, more! Superb!