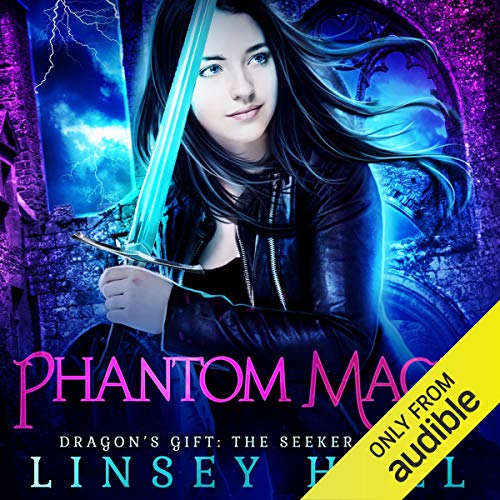 Del Bellator has screwed up. Big time. She's failed to defeat her enemies, the Shadows, and has been forced to open a portal between hell and Earth. Now, demons are flowing onto Earth as fast as lava down a volcano. And the effects are going to be just as deadly.

With the help of her friends and her boyfriend, the powerful Warden of the Underworld, Del must find the portal and close it. And that's not even her biggest problem. Thousands of demons are now on earth and Del has to figure out how to get rid of them and her enemies, the Shadows - without ending up dead and bringing everyone else along with her.

What listeners say about Phantom Magic

This series is so interesting it will keep you from start to finish, next book??

I am in love with this whole series. I feel the characters are perfectly portrayed, and each as an individual. Class, Del, and Phoenix are three kick butt girls who went through a bad experience that made them lose their memory. They are criminals just because of their magical abilities so they are hard to trust anyone. It takes a lot of effort and time for them to trust the men that show up and even their best friends.