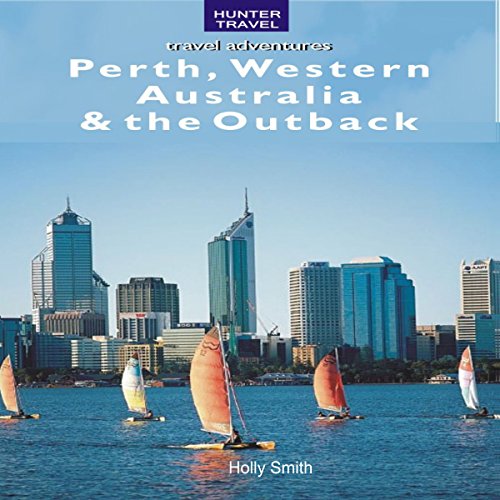 The guide covers all the hotels, restaurants, sights to see and activities, from beachgoing to hiking, kayaking to exploring the Outback and the cultural attractions. Australia's largest state takes up nearly a third of the continent, filling some 2,525,250 square kilometers with a diverse mix of extreme and wonderful landscapes. The balmy seaside capital of Perth and its thriving southern suburb of Fremantle, where 1.4 of the state's 1.8 million residents live, are spread along Australia's southwest edge, just north of the Cape Naturaliste hook. South of here, lush river valleys and coastal parks stretch east for more than 1,620 km, while north of Perth, along the rough edge of the Indian Ocean, towns are far and few, with vast natural parklands coloring in the empty spaces between them. The country's westernmost town, Coral Bay, lies halfway up the coast, from where the land cuts back east and north toward Port Hedland and Broome. And still the state sprawls on, further northeast through the great, dry plains of the Kimberley, and south through endless expanses of gold and red desert. Within these great, barren stretches and along the coastlines, however, are hidden treasures that for the past century have fueled much of Australia's economy. The famous goldfields, where fortune-seekers thronged in the late 1800s, surround the southern Outback city of Kalgoorlie-Boulder. Mineral sands and deposits of bauxite, the source for the country's massive aluminum industry, are tucked along the state's southwest edge. Around the Kimberley, or the far northwest, natural gas is the abundant resource, tapped in enormous quantities from the Northwest Shelf. The Pilbara, along the north-central coast, has the world's most extensive iron-ore deposits. And this is all not to mention the world-famous pearls found offshore of Broome.

What listeners say about Perth, Western Australia & the Outback