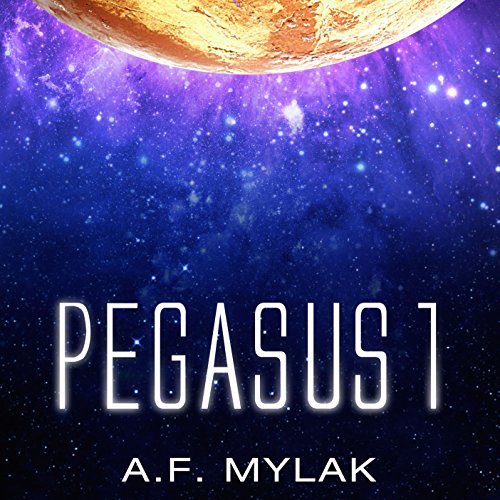 Isaac Morse is one of the greatest astronauts that the world has ever seen, but after missing out on the first manned mission to Mars he is convinced that his time at NASA is over.

Then a radio signal is intercepted from another world and Isaac is asked to command a mission to the source. What he finds there could change the fate of mankind and may answer humanity's oldest question: Are we alone in the universe?

What listeners say about Pegasus 1

Great character development. Not so good in technical feasibility and plausibility.

The performance and character development make it just worth a read.