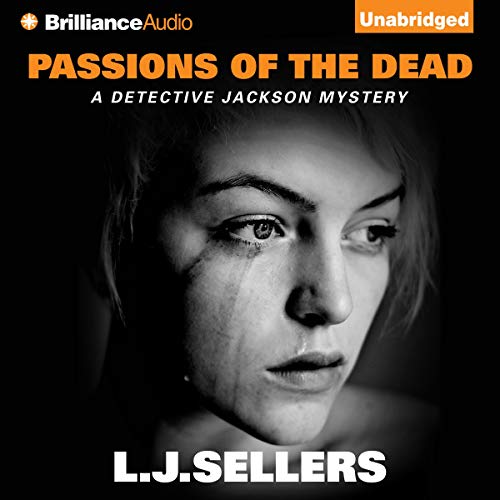 Passions of the Dead

Passions of the Dead

Who slaughtered Jared and Carla Walker and their young son in their own home? Only their teenage daughter, the sole survivor, knows the truth. But it’s buried in her traumatized mind - leaving Detective Wade Jackson to weigh a tangle of inconclusive evidence and size up a gallery of suspects. A gang of carjackers may have graduated to home invasion and homicide, but Jackson’s not ruling out a bitter brother-in-law convinced the Walkers ripped him off big-time, a young heroin addict in forbidden love with the family’s daughter, or the former employer Jared Walker had on the blackmail hook. Meanwhile, as the recession hits Eugene, Oregon, department job cuts could close the book on Jackson’s career before he closes the case. But when the only living witness to the massacre vanishes, the shocking truth - and Jackson’s best chance to solve Eugene’s most shocking murders - go with her. And a killer with unfinished business follows closely behind.

What listeners say about Passions of the Dead

Not a bad book at all,it didn't do it for me, a bit slow and not enough murders and talking about it.

This author has done another great job. I've enjoyed watching these characters grow with each book and the storyline was great with a nice twist at the end. Each book in the series stands alone but it's also fun to read in order and watch the characters grow.

Good story line but, as an 20 year officer/investigator, the police procedures are lacking in complete accuracy. As well, sometimes the officers actions and statements are, or border on, civil rights violations. Though I realize this is a book of fiction, I would be more appreciative of accuracy, especially in these day and times and the magnifying glass on all things law enforcement and their actions.

As always, the story line is wonderful, and the writing is great. The only problem with this book is the narrator - I didn't like his voice at all - he constantly sounds as though he needs to clear his throat. His vocal characterizations leave a great deal to be desired as well. But for the narrator, I would have given this book 5 stars for overall instead of just 3.