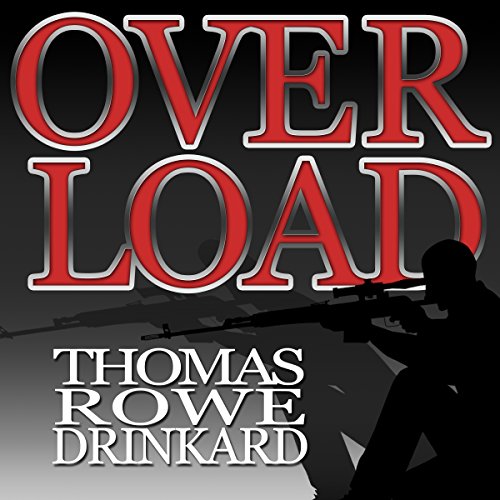 By: Thomas Drinkard
Narrated by: Charles Kahlenberg
Try for £0.00

Terrorists are coming into the United States across the Southern Borders. They're being assisted by the drug cartels and others. When the fanatics begin suicide bombings in shopping malls, one man forges the clues into links that form an escalating chain of terror. The enigmatic Frost, a former Special Operations soldier, knows that soon, Americans will be confronted by a weapon of mass destruction, aimed at its heartland business and trading center; Chicago. Only he and his team stand between the terrorists and the death of thousands.

What listeners say about Overload

Where does Overload rank among all the audiobooks you’ve listened to so far?

I loved the book Overload in print, but when I learned it was in audible, I could not wait to listen. The quality of Thomas Drinkard's work is heard in every word and sentence in this book. I would highly recommend this purchase to anyone whether or not they read the book in print. It's a wonderful experience!

What other book might you compare Overload to and why?

First book I listened to, so cannot comment on this.

Have you listened to any of Charles Kahlenberg’s other performances before? How does this one compare?

No, but I will look for his work now.

Could have been a good Audiobook

The narrator mumbles. It was very frustrating and difficult to understand him. His cadence of speech varies a lot which compounds the problem.

The plots that developed seemed very believable and the way they intertwined was great -- really enjoyed the book !!