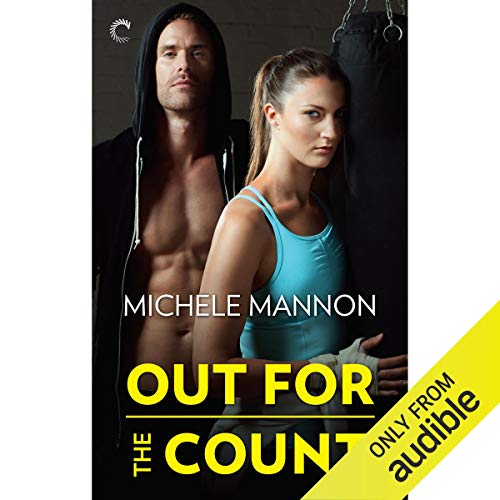 Out for the Count

Out for the Count

Bracken Kelly is a hardass. An undercover narcotics detective who's gotten in too deep with a biker crew and landed himself in big trouble with Internal Affairs. Posing as a boxer and uncovering the meth being run out of Reno's toughest underground MMA fight club is the only way to clear his name, but he'll need to convince a female featherweight with a smart mouth and a hotter body to let him train her, first.

Huntley Wittaker left a lot behind when she moved to Reno - her family business, her overprotective brothers, her psychopathic ex-boyfriend, and her Southern belle persona. In Nevada, she can be whatever she wants to be. And what Huntley wants to be is a fighter. All she needs is the right trainer. The domineering brute of a biker who answers her ad isn't it, but he's all she's got. Bracken has a job to do and, this time, he plans on succeeding, even if that means getting sweaty with Huntley outside of the ring. But as he and Huntley grow closer and Bracken's lies turn into truths, they'll be faced with a different kind of fight - the one for each other.

Great story line.
I nearly put on my work out gear and went for a run - good up beat vibe from this book.
It's nice to know that men out there are attracted to strong and powerful women, even strong women are in the running to charm the guy without resorting to being a victim.