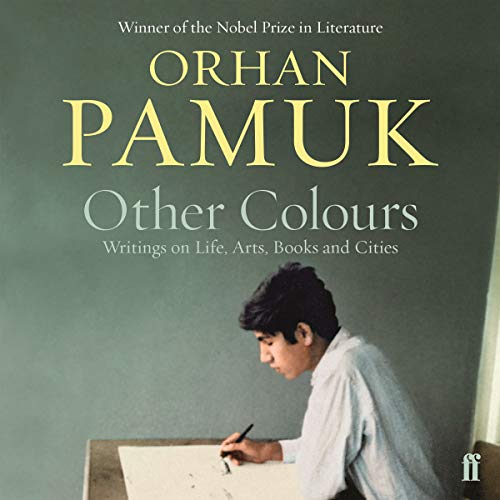 Other Colours is a collection of immediate relevance and timeless value, ranging from lyrical autobiography to criticism of literature and culture, from humour to political analysis, from delicate evocations of his friendship with his daughter Ruya to provocative discussions of Eastern and Western art. It also covers Pamuk's recent, high profile, court case.

My Father's Suitcase, Pamuk's 2006 Nobel Lecture, a brilliant illumination of what it means to be a writer, completes the selection from a man who is now without doubt one of international literature's most eminent and popular figures.

What listeners say about Other Colours