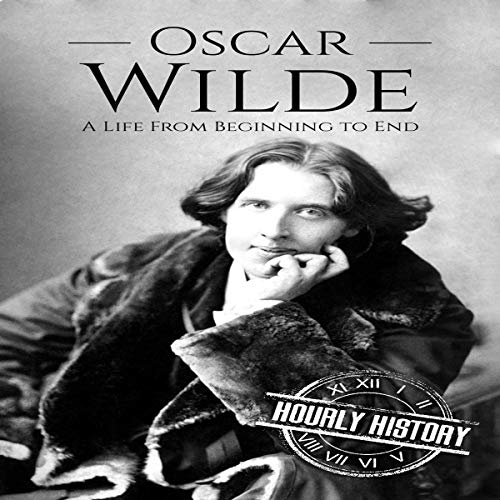 Oscar Wilde: A Life from Beginning to End

Who was Oscar Wilde? Was he just an author of witty but meaningless plays, only out to get a laugh or two? The answer is a resounding no. Oscar Wilde was an Irish poet and playwright in the late 19th century. His controversial plays were riddled with mockery of social status, cleverly covered by the use of comedy.

Wilde may have paved the way for people living a little off the center line. He was full of flash and flare, and he wrote some of those colorful traits into his literature. Take a journey into the world of Oscar Wilde, and find out just how individualistic he was.

What listeners say about Oscar Wilde: A Life from Beginning to End

For a ten year old

The reader is barely literate. The work sounds like the Life Of Oscar Wilde by Walt Disney.