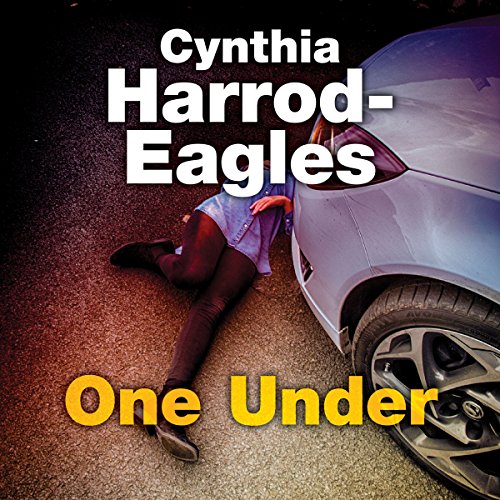 By: Cynthia Harrod-Eagles
Narrated by: Terry Wale
Try for £0.00

A middle-aged man jumps under a tube train at Shepherd's Bush station, and a teenage girl is killed in a hit-and-run in a country lane puzzlingly far from her home on the White City Estate: two unrelated incidents which occupy DCI Bill Slider and his team during a slack period. At least it's a change of speed after the grind of domestics, burglaries and Community Liaison. But links to a cold case - another dead teenager, pulled out of the River Thames - create doubts as to whether they are indeed unrelated. And slowly a trail of corruption and betrayal is uncovered, leading Slider and his firm ever deeper into a morass of horror.

What listeners say about One Under