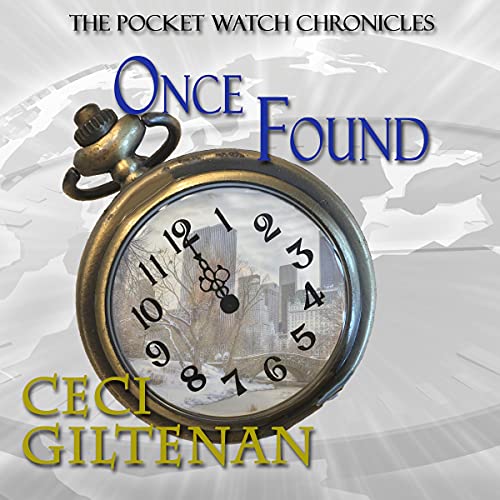 Elsie thought she had found love. The handsome young minstrel awoke her desire and his music fed her soul. But just as love was blossoming, the inconceivable happened—Elsie awoke more than seven hundred years in the future, in the body of Dr. Elizabeth Quinn. Gabriel Soldani thought he had found love several times, only to have it slip from his grasp. In medical school he had fallen hard for Elizabeth Quinn but their careers led them in different directions. When their paths cross again, he hopes they’ve been given another chance. There’s only one problem, the woman he's never forgotten doesn’t remember him. Once love is found and then lost, can it be found again?

What listeners say about Once Found

Glad l do not have to listen on you tube ,too many ads

Love this series ,.All Pocket Watch books are great. Worth the credit. If you like time books, this is your series.