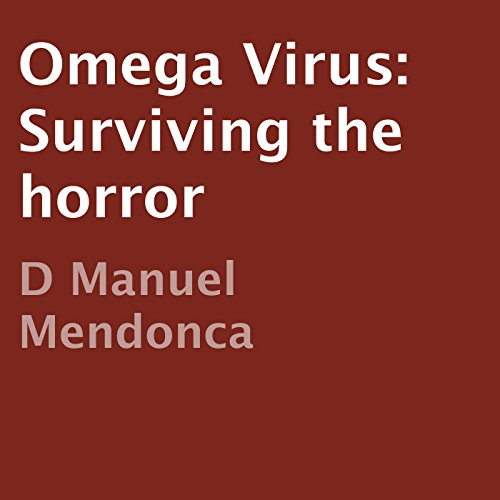 I Want To Hear More

If you could sum up Omega Virus in three words, what would they be?

It feels like something that could happen so easily

Which character – as performed by Nicholas Minadeo – was your favourite?

My favorite would have to be Fanny, she just seemed so sweet and innocent

Really good story, really well read, im not sure i agree with the ending but i still loved it