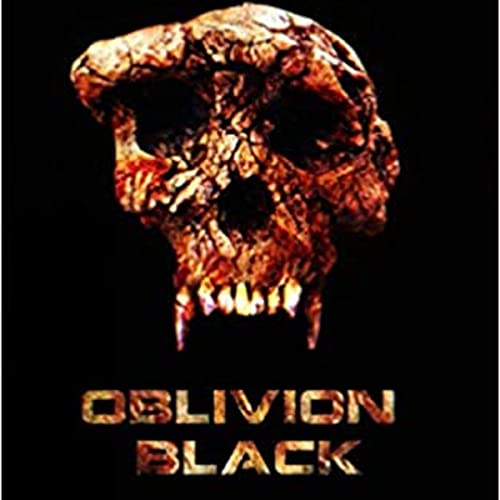 In 1968, eccentric billionaire Joseph Jennings builds a nuclear bunker deep within a mountain in Alaska. The caverns have been used by humans before: Ancient paintings depict figures surrounding an altar, worshipping a dark, monstrous creature. Jennings' behavior becomes increasingly erratic: He never leaves the bunker and becomes obsessed with the paintings and the creature. He disappears. The cavern is abandoned. The project aborted.

Fifty years later, the bunker has been transformed into the Sanctuary - an exclusive retreat for the world’s wealthiest elite. War looms, and the elite flee to the Sanctuary as a nuclear apocalypse unfolds.

Then the killings begin. Something else is in there. It always has been.

What listeners say about Oblivion Black

I have really enjoyed listening to this book …. Well written … hope there will be another one . Naomi Rose-Mock did an excellent job of narrating it too … and does a fabulous Bristol accent .. loved it