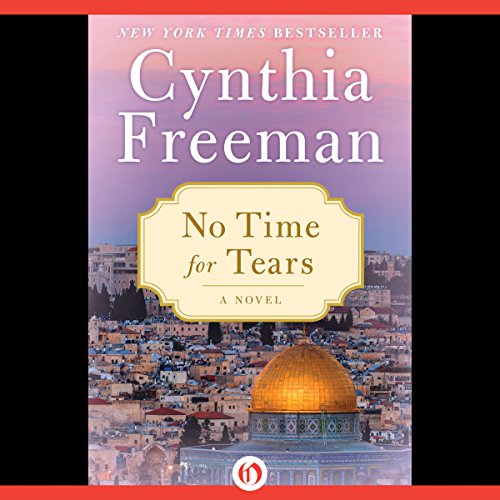 No Time for Tears

By: Cynthia Freeman
Narrated by: Emma Woodbine
Try for £0.00

Sweeping from Russia to Jerusalem, from New York to Nazi-occupied Germany, and finally to Israel, this is the richly layered story of an extraordinary woman whose epic struggle mirrors the battle of an emerging nation to forge its own identity.

Chavala Rabinsky is 16 when her mother dies and she becomes the caretaker of her five siblings. Beautiful and wise beyond her years, Chavala catches the eye of Dovid Landau, a poor cobbler whose dreams transform her life when he marries her. But Odessa, Russia, is a dangerous place in 1905. The Landaus flee the pogroms of their homeland for Ottoman-ruled Palestine - until escalating violence forces the family to become wanderers again.

Rich in passion and scope, No Time for Tears sounds a call of love and liberation that will ring out for generations to come.

What listeners say about No Time for Tears

Just into the 13th chapter, of the 41, I just couldn't listen to more. I enjoyed the narrator but the story line was confusing - back and forth between characters - I got lost. in print form I probably would have quit earlier. The good narrator helped tolerate it