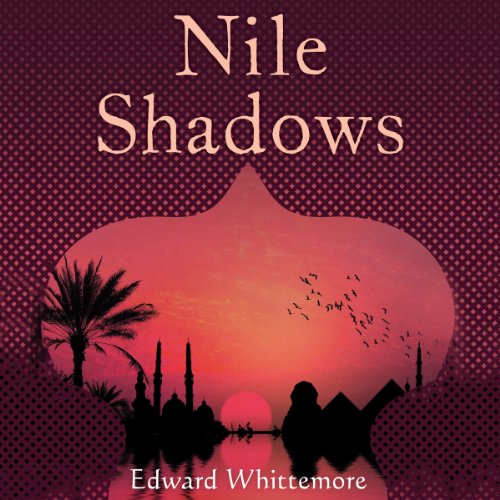 In 1941, a hand grenade explodes in a Cairo bar, taking the life of Stern, a petty gunrunner and morphine addict. His death could easily go unnoticed as Rommel's tanks charge through the desert in an attempt to open the Middle East to Hitler's forces. Yet the mystery behind Stern's death is a top priority for intelligence experts. Master spies from three countries converge on Joe O'Sullivan Beare, who is closer to Stern than anyone, in an effort to unravel the disturbing puzzle. The search for the truth about Stern leads O'Sullivan Beare through the slums of Cairo to a decaying former brothel called the Hotel Babylon.