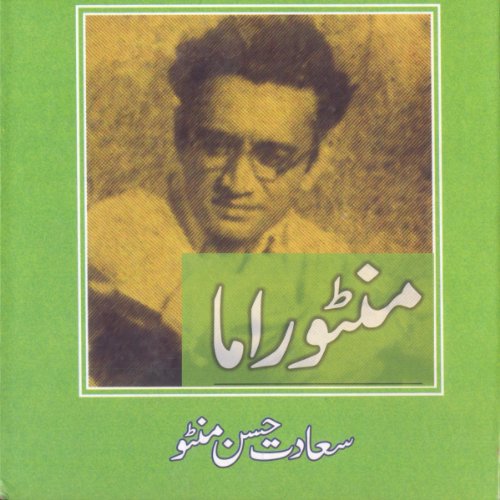 By: Saadat Hassan Manto
Narrated by: Arif Bahalim
Try for £0.00

"Naya Qanoon" is a classic Urdu short story set in the background of British rule in the sub-continent. It was inspired by the promulgation of the Act of India, 1935. The story revolves around a tonga driver, Mangoo, who despises the British colonizers and cannot wait for the new act which he mistakenly believes will end colonial rule. He receives a big shock when on the first day under the new act he refuses to be humiliated by a British customer and hits back. He is shocked when he is arrested for assualting a Gora Sahib.

What listeners say about Naya Qanoon

What made the experience of listening to Naya Qanoon the most enjoyable?

The narration was a huge part of the experience as my children have difficulty reading mature urdu text.

What was one of the most memorable moments of Naya Qanoon?

When the tonga driver decides to not be humiliated any more.