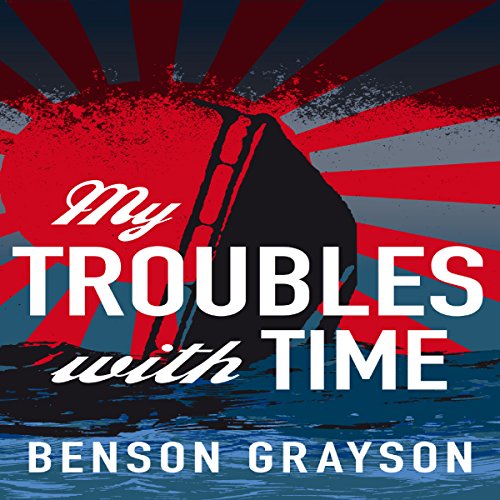 My Troubles with Time

By: Benson Lee Grayson
Narrated by: Mark Rossman
Try for £0.00

In this light-hearted tale intended to leave the listener happy, a friendless physics professor in his mid-30s, still a virgin, relates how he traveled back to December 1941 in his time machine, seeking to become a national hero by destroying the Japanese fleet which bombed Pearl Harbor. Against all odds, he succeeds. Instead of being hailed as a hero, he is arrested and sentenced to death by a US Navy Court Martial for mistakenly attacking the Japanese vessels before they launched their attack. The time machine mysteriously vanishes, and his claims to have invented it are ridiculed. The professor's escape from this fate is one of the most unusual and most humorous ever encountered in fiction.

What listeners say about My Troubles with Time

No matter how well he planned, so.ething always went wrong. Glad it worked out in the end.