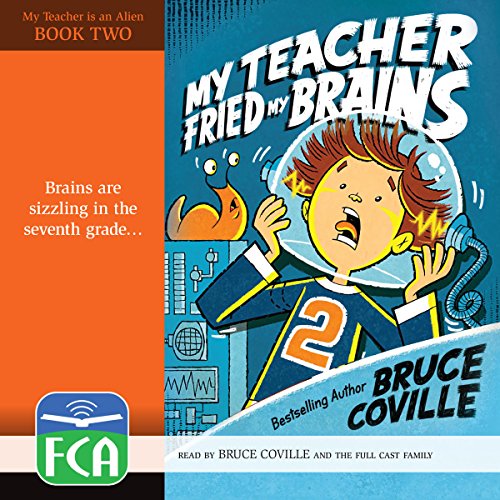 My Teacher Fried My Brains

The whole situation began when Duncan Dougal was hiding out in a dumpster (it’s a long and smelly story). Stuck in the garbage, he discovered proof that even though the kids drove off the alien named Broxholm the year before, there is still an alien-in-disguise working as one of their seventh-grade teachers! But which teacher is it? That’s the mystery Duncan must solve to protect the school - and himself.

What listeners say about My Teacher Fried My Brains