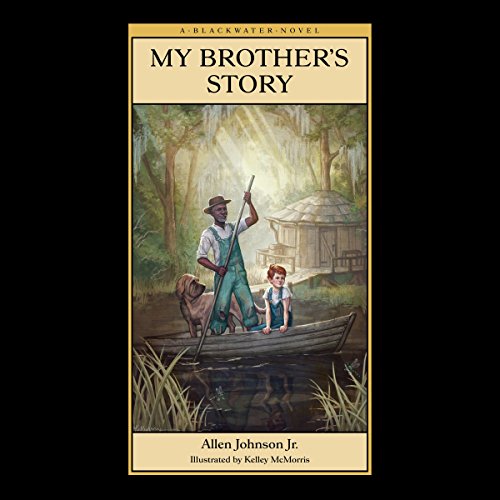 Identical twins Johnny and Will are orphaned and separated as toddlers. Johnny is adopted by an abusive aunt in Tennessee. Will is adopted by a loving, affluent couple who live in the country near Birmingham, Alabama. When he grows into boyhood, Johnny runs away and is sheltered by Linc, a reclusive black man who lives deep in the Blackwater Swamp. My Brother's Story tells of the twins adventures as they struggle to reunite.

What listeners say about My Brother's Story