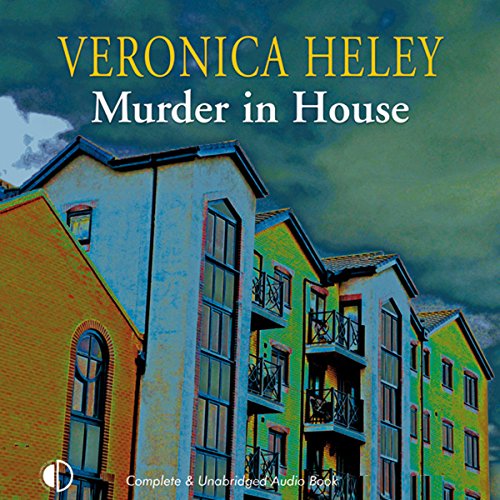 By: Veronica Heley
Narrated by: Patience Tomlinson
Try for £0.00

Ellie and her new husband Thomas are called to deal with Ursula, a young student who has staged a sit-in at church. Ursula challenges Ellie to solve three mysteries: a broken engagement, her friend Mia's disappearance, and a murder. As she investigates, Ellie begins to suspect that there is more to these events.

Soon she finds her own friends and family targeted as a powerful group hunts her down. Meanwhile Ellie's ever-demanding daughter Diana makes herself homeless, and her architect cousin lands himself in yet another financial mess. Both become caught up in the race to ruin Ellie before she can produce the dreadful evidence of corruption and abuse that is haunting the council chambers.

What listeners say about Murder in House

I know the characters were supposed to have bad colds, but it became very annoying when the reader used a nasal voice for the first half of the book. It spoiled it for me.