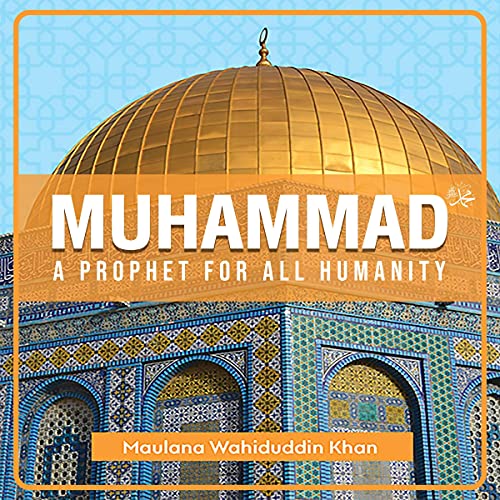 By: Maulana Wahiduddin Khan
Narrated by: Nick Denton
Try for £0.00

This award-winning biography narrates the meaningful life of the Prophet Muhammad and recounts all of Muhammad's greatest endeavours that won him the top position in Dr. Michael Hart's 1978 publication, The 100: A Ranking of the Most Influential Persons in History.

In making the Prophet Muhammad the greatest figure, and consequently one of the most resplendent landmarks in human history, God has bestowed His greatest favour on mankind. Whoever seeks guidance cannot fail to see him, for he stands out like a tower, a mountain on the horizon, radiating light like a beacon, beckoning all to the true path. It is inevitable that the seekers of truth will be drawn up to the magnificent pinnacle on which Muhammad stands.

What listeners say about Muhammad