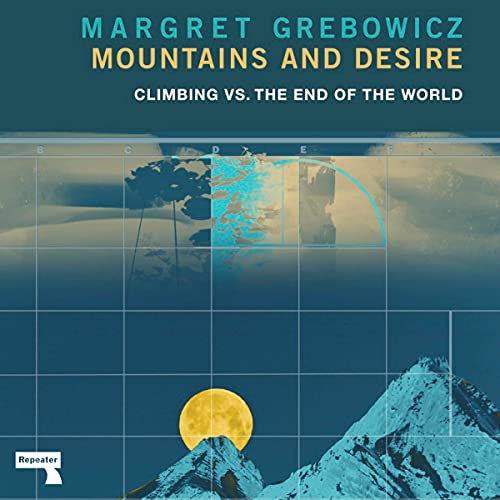 ''Because it's there''. Today the question ''why do this?'' is included in nearly every mountaineering story or interview. Meanwhile, interest in climbing is steadily on the rise, from commercial mountaineering and climbing walls in university gyms and corporate workplaces to the flood of spectacular climbing imagery in advertising, cinema, and social media.

Climbing has become a theater for life on the edge, exposing the limits of human bodily performance and environmental limits. But what about the limits of desire, motivation, and #goals? Is the hundred year old question that the reporter asked of Mallory still an expression of sincere curiosity about mountains and mountaineering or a symptom of an ever-deeper well of uncertainty about why anyone does anything at all?

Taking the degradation of Everest and the success of Free Solo as its starting point, Mountains and Desire chases after what remains of this pursuit - marred by its colonial history, coopted by nationalistic chauvinism, ableism, and the capitalist compulsion to unlimited growth - for both climbers and their fans.

What listeners say about Mountains and Desire