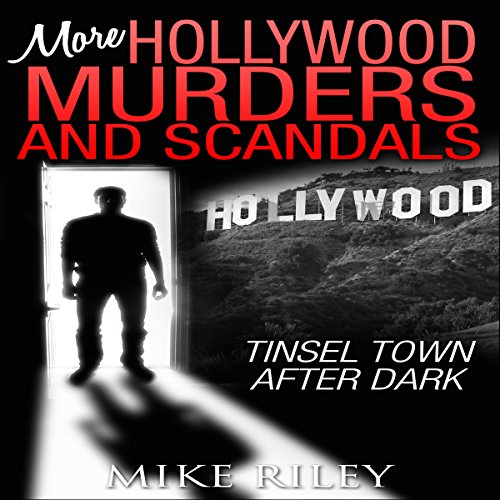 From Thomas Ince to Tupac Shakur and George Reeves to Natalie Wood, the stories will capture your imagination, as they describe the backstories of the major characters, the circumstances of the celebrity crimes, and the results of the investigations.

Included is a description of changes in the film industry, from the earliest film displayed in New York City to the films of today, which provide entertainment and escapism for moviegoers around the world.

Many of your questions about these Hollywood crimes and scandals will be answered, and you will be amazed at all the facts and theories associated with these incredible events that are contained in this book.

Get your copy of More Hollywood Murders and Scandals now.

Read in monotone and raises no new information. There already exist so many better books and all with more information. I would suggest Kenneth Anger's Hollywood Babylon.