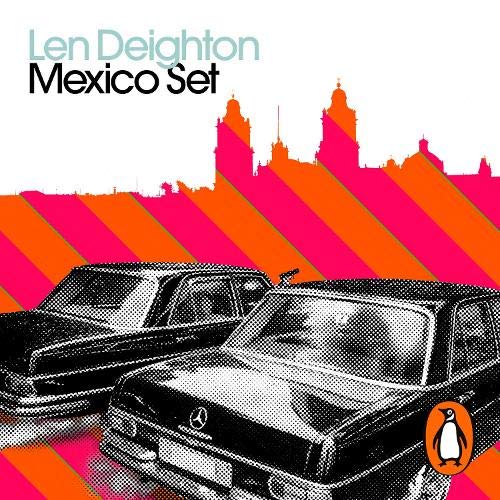 By: Len Deighton
Narrated by: James Lailey
Try for £0.00

World-weary agent Bernard Samson is losing control of his personal and professional life. Sent to Mexico to aid the defection of a KGB agent to the West, he has a chance to prove his worth. Instead, he is torn between conflicting loyalties and lost in a maze of double-dealing and duplicity. The second novel in the Game, Set and Match trilogy is a gripping portrayal of a man who can trust no one, not even those closest to him.

"Deighton is a marvel [...] a tale told by an author at the height of his power." (Chicago Tribune)

What listeners say about Mexico Set