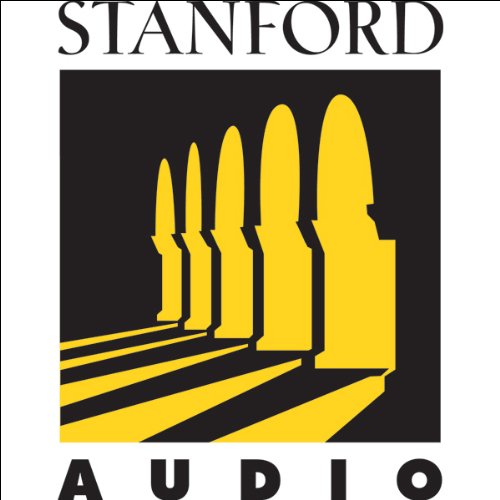 Mergers and acquisitions have played an increasingly important role in the U.S. economy over the last four decades. For example, M&A activity rose from $108 billion in 1990 to $493 billion in 1996. Moreover, not only did the pace of M&A accelerate in the last 30 years, but also individual deals are becoming larger (e.g., MCI WorldCom/Sprint merger, valued at over $120 billion). Finally, the total volume of M&A activities ranged between a low of 10% in the 1970's and a high of 50% in the 1980's when compared to total corporate investment in property, plant, and equipment. Yet despite the importance of this activity, shareholders of acquiring companies have fared very poorly. In this program, Professor Thomas Z. Lys discusses the characteristics that distinguish deals in which acquiring shareholders benefit from those in which they do not. This analysis is not only important to preserve your shareholders' wealth, but also because there is considerable evidence that bad acquirers make good targets!
(P) and ©1998 Stanford Alumni Association

What listeners say about Mergers and Acquisitions

This is a recording of a PowerPoint presentation with poor sound quality and no slides. He makes references to the slides going left to right and here, but the listener hasn’t got a clue what he’s talking about.

Poor audio, refers to visuals which are not available. I expected a more finished product suitable for audio

If you're expecting some great insights on M & A this isn't it. If you want a solid overview of the types of deals involved in an M & A this is great.

Excellent information on Mergers and acquisitions

this was a very informative lecture. I found it extremely helpful in comprehending pros and cons of M&A