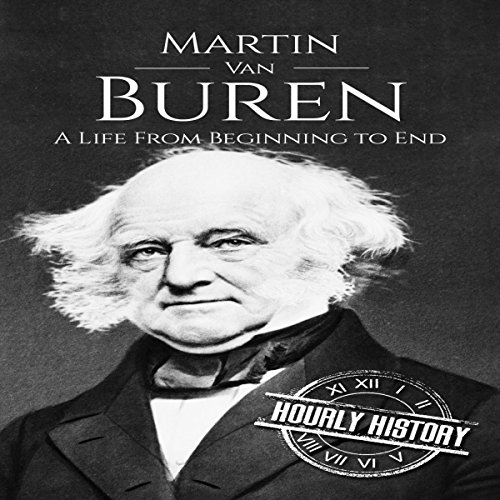 Martin Van Buren: A Life from Beginning to End

Martin Van Buren: A Life from Beginning to End

Martin Van Buren, the eighth president of the United States, was the first president who was born an American and not a British citizen, a change in demographic which reflects his modern influence upon the office he held. His rise to political power began in the humble setting of Kinderhook, New York, where he was born to Dutch parents who ran a tavern frequented by the Empire State’s political elite, including Alexander Hamilton and Aaron Burr.

From his earliest involvement in government, Van Buren was committed to the nurturing of political parties as a way to deliver the most effective leadership to the American people. He was a loyal supporter of President Andrew Jackson, but when Van Buren took office, he inherited the financial crisis that Jackson’s policies had helped to create. The Panic of 1837 brought the economic prosperity of the country to a screeching halt, and ultimately, Van Buren, who was not re-elected for a second term, paid the price. Whatever his failings as a president, he was a pre-eminent politician, and when the story of America is told, Van Buren’s contribution to the political process must be highly ranked.

It was a quick run by history! the selection of audiobooks for Van Buren isn't that great... since I want to make my way to Polk I'm okay with it. however, I wanted more detail and to know more!