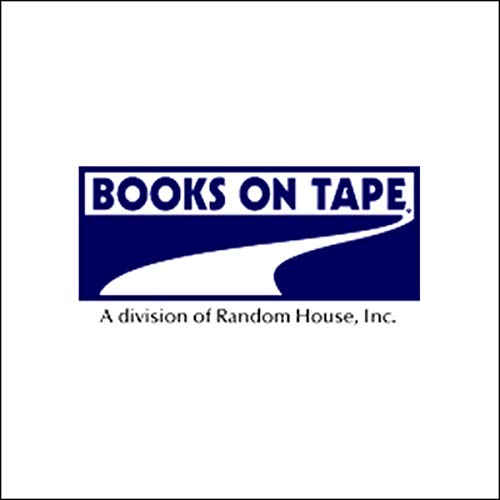 Manon is just about to enter a convent when she meets the young Chevalier des Grieux, a philosophy student. They flee to Paris together, where they live extravagantly off the money the Chevalier makes cheating at cards, until they are robbed of their possessions. Manon becomes mistress to a wealthy nobleman, and she and the Chevalier steal his money. They are captured and sent to a penal colony in Louisiana. L'Abbé Antoine-Françoise Prévost d'Exiles, a Jesuit novice turned soldier turned priest, led nearly as exciting a life as his swashbuckling heroes.
(P) JimCin Recordings

Classics are great and worth a listen

I enjoyed this story very much, the music from the opera is fantastic. I found this story very engaging and worth the time. It is not a long book and should be a quick listen. I licked the classic nature of the tragedy of the story. It reminded me of other Puccini operas and of some classic Shakespeare's plot lines.