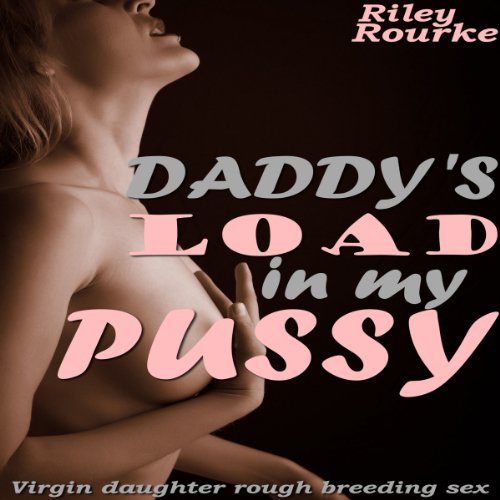 Make Me Take It

By: Riley Rourke
Narrated by: Pepper Laramie
Try for £0.00

When she's awake, Andi, an eighteen year-old Freshman at college, watches her roommate's boyfriend take his girlfriend in all sorts of ways. She can't help it - she's too shy to get a man for herself, but watching is the naughtiest and most thrilling thing she can think of. Well, except for one other thing…

When she sleeps, she dreams of the man she's been in love with for as long as she can remember. The man she taunted mercilessly, and who she's been saving herself for all this time just won't leave her fantasies alone…her daddy, Mike.

One weekend, when step-dad Mike asks Andi to stay over, she's going to finally get to see what it's like to have her fantasies come true. Mike's brutal, savage, primal urge to care for his daughter is dwarfed by his need to have her.

What listeners say about Make Me Take It

A decent read. Narrator does a wonderful job. Plausible storyline. Well worth the book to listen to over and over again.