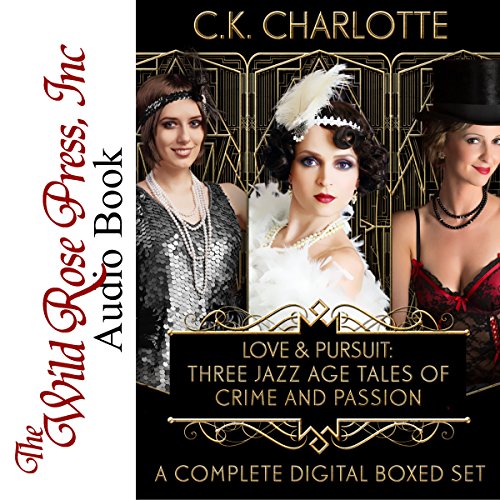 Escape to a more interesting time and experience the crimes and passions of London’s gilded youth.

Love and the Pursuit of Law

Ivy Smythe is one of the first women to be admitted as a barrister in England. The Honorable Bryan Henderson is the young aristocrat she defends on charges of murdering a prostitute. Together they experience the excitement of London’s Jazz Age and a growing attraction neither can deny.

Love and the Pursuit of Justice

Love and the Pursuit of Redemption

Margarite Hagen Fusani is the wife of an Egyptian playboy and a former courtesan. James Arthur, the second duke of Donovan, has been in love with her since his military posting in Paris during the Great War. When Margarite is charged with murdering her abusive husband, the duke uses his influence to exonerate her. Can a former French courtesan and a British duke overcome class prejudice and prevail against the criminal justice system to find happiness?

What listeners say about Love and Pursuit