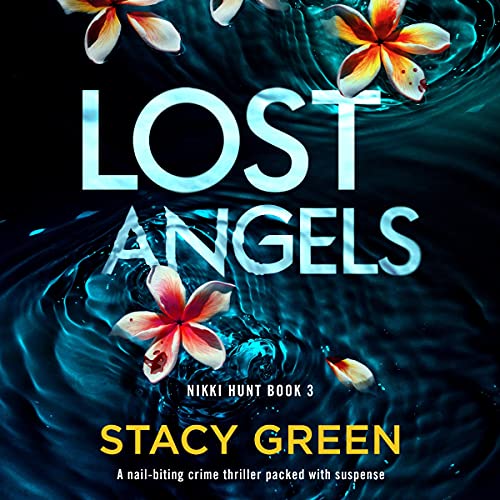 By: Stacy Green
Narrated by: Kate Handford
Try for £0.00

On her hands and knees, Nikki moved to the other side of the body. She couldn’t stop her fingers from trembling as she brushed the dark hair off the victim’s face. She couldn’t look away. “I know her....”

When Special Agent Nikki Hunt is called to the Boundary Waters near Stillwater, Minnesota, it’s not just the cold that shocks her to her core: the body of a young woman has been found frozen beside a remote lake. Nikki is devastated to see the victim is her childhood friend Annmarie, and she recognizes the velvet ribbon tied in her hair as the hallmark of a serial killer who she has been hunting for years.

Desperate for justice, Nikki throws herself into the case. But she is shaken by what she finds at Annmarie’s home: a dead-bolt on her front door and a map in the spare room, with the locations of murdered women circled in thick, red marker. Did Annmarie know she was next? Then Nikki finds out that the killer has left a clue in Annmarie’s bedroom: a photo of Nikki’s mother that no one has ever seen. Has the murderer at large been in Nikki’s life since she was a child?

Nikki soon realizes that the key to unlocking this case is in her own family, but digging up the past could put her own daughter in danger. She has spent her whole life protecting the ones she loves, but to find this killer Nikki might have to risk everything.....

Fans of Karin Slaughter, Lisa Gardner, and Robert Dugoni will be completely addicted to this heart-pounding thriller. Once you start, the twists and turns will have you racing toward the end.

What listeners say about Lost Angels

Not as good as first two

I liked the first two books in this series, neither was perfect but they were good enough. This one felt alternately rushed, forced, and artificially constrained. No good FBI agent would so thoroughly discard her safety and her team to chase down someone who has been after her. I just lost all respect for the character.

this is the second in the Nikki Hunt series and it doesn't disappoint. The narration is perfect and the story is great with a sharp plot twist near the end.