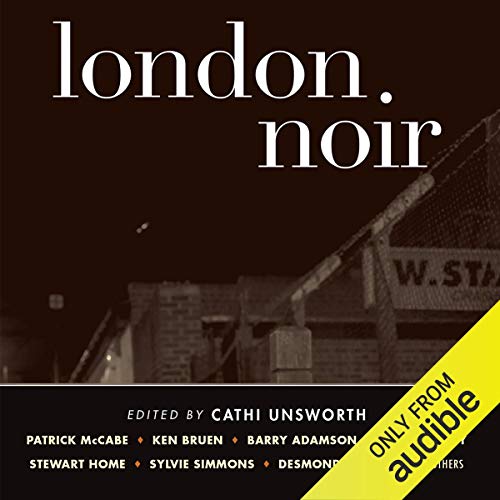 Cathi Unsworth moved to Ladbroke Grove in 1987 and has stayed there ever since. She began a career in rock writing with Sounds and Melody Maker, before co-editing the arts journal Purr and then Bizarre magazine. Her first novel, The Not Knowing, was published by Serpent’s Tail in August 2005.

What listeners say about London Noir