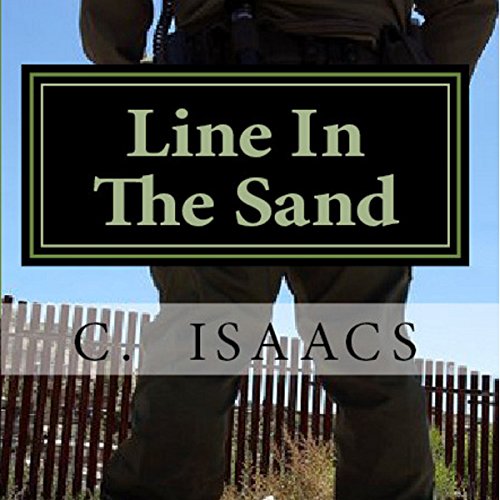 Line in the Sand

"The enemy of my enemy is my friend." - Arabian Proverb

When a ruthless Mexican cartel aligns itself with an Afghani drug kingpin, the Southwest border soon becomes flooded with heroin. But are they planning to import something more deadly than narcotics into the United States? An informant with his own agenda introduces border agents Alex Matthews and Sylvia Cabrera to the tangled web of a cross-border smuggling operation. But when the system fails them, will a spur of the moment decision cost the pair their partnership, their careers, and possibly their lives? What started with cross-border trafficking will lead to drugs, guns, and the uncovering of a plot that brings the War on Terror into a new and frightening phase.

What listeners say about Line in the Sand