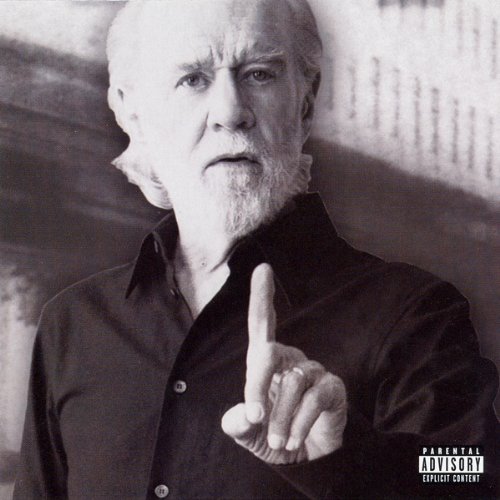 Life is Worth Losing

Here's George Carlin's 18th album. It was recorded simultaneously with the live broadcast of his 13th HBO special.

What listeners say about Life is Worth Losing

I wished he had lived longer to educate the world on his anti-religous beliefs. He is brutally honest, yet educates via humor, making it palatable for the (shrinking) pro-religous stand-outs.

George Carlin once again dares to expose the reality of human nature. More than a comedy show this is a philosophic and poetic aproach to everything people are afraid to say.

... that's what white people say when you ask 'em, "Hi, how're you doing?". It actually means "everyday I wake up wanting to kill myself".

So, how're you doing?