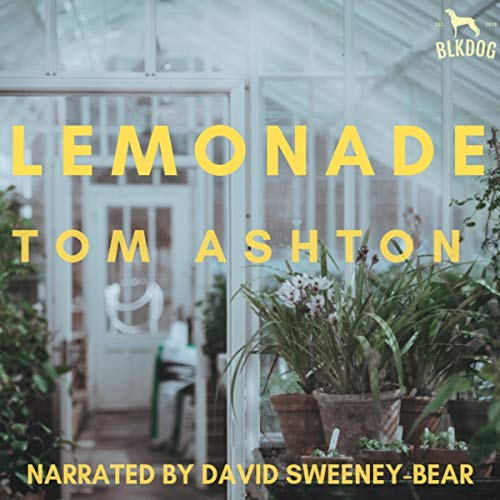 By: Tom Ashton
Narrated by: David Sweeney-Bear
Try for £0.00

Peter Lemon and Aidan O’Sullivan are the proud co-owners of Grenton Groceries, a successful fruit and veg retailers in Grenton Village, Cumbria. However, commercial bliss is thrown into disarray when Aidan’s brother Norris arrives at the shop, having been recently released from prison.

Soon Norris begins to drive a rift between the men, and, following the advice of a neighbor, it becomes clear to one of them that there is only one solution.

Lemonade is a story from Ashton’s Grenton Village Collection, and has been described as "Cozy Crime", a subgenre of Crime Fiction in which the crime takes place in a small, socially intimate community, often described using dark humor.

What listeners say about Lemonade

I enjoyed both the story and the narrator. The narrator's voice was a perfect fit.

The only thing missing from this listen was the length. I loved the story. I loved the narration. I loved how the "crime" was dealt with. I couldn't believe it ended so soon!!!