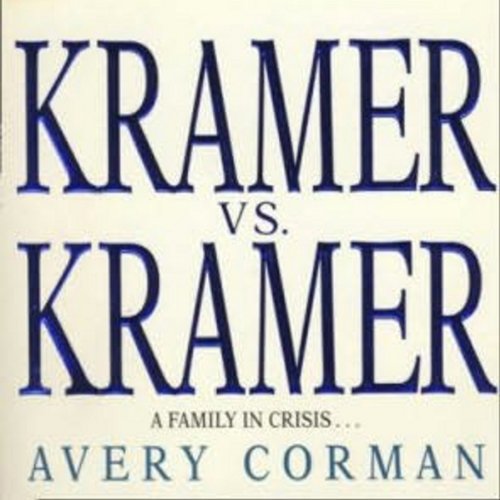 For Joanna and Ted Kramer, building a life in New York City is tough but full of joy thanks to their lovely little boy, Billy. Or so it seems, until one day Joanna walks out, unable to manage the burdens of family life and her own unfulfilled ambitions. Alone with Billy, Ted begins to navigate the challenges of single parenthood and forms a bond with his son that no one can break - except the courts. When Joanna suddenly resurfaces and decides she wants Billy back, Ted must fight for the right to hold on to everything he holds most dear.

Adapted as the landmark film starring Dustin Hoffman and Meryl Streep, Kramer vs. Kramer is an unforgettable and heartrending story of love and devotion in the wake of divorce.

Where does Kramer vs. Kramer rank among all the audiobooks you’ve listened to so far?

The father figure. I like how he was taking care of his child by himself, and at the same time overcame the hardship from being laid off twice.

Have you listened to any of Peter Berkrot’s other performances before? How does this one compare?

When he was packing the stuff for his kid...

Have seen posters about fathers' rights before, and it really sucks that mothers always get the kids regardless how the fathers love and care about their kids. Fathers' rights should be protected, too. Or else what's the point for guys to get married?