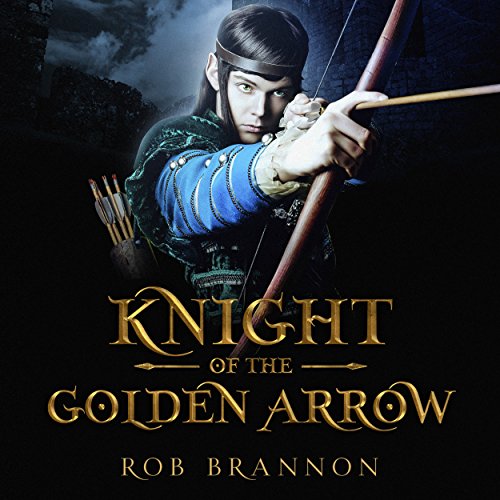 Knight of the Golden Arrow

Knight of the Golden Arrow

The wise and powerful king in a faraway kingdom is growing old, but alas, he has no rightful heir to the throne! Calling for his royal shepherd, captain, and cupbearer, the king entrusts each one of them with a very unique and powerful golden arrow.

Join author Rob Brannon in The Knight of the Golden Arrow, as the king's three royal servants embark on a dangerous and fascinating night involving a deadly, fire-breathing dragon, a ruthless Cyclops, and several vicious giants. The intense fires of temptation will test and prove the hearts of each man. Which one of the king's three servants will become heir to the throne by proving himself to be brave, faithful, and obedient?

The Knight of the Golden Arrow is a treasure-trove of biblical principles embedded in a high-action, fast-paced medieval setting. Also included is a bonus section in the epilogue, delving into the biblical meanings behind each of the characters, creatures, and symbols in the story.