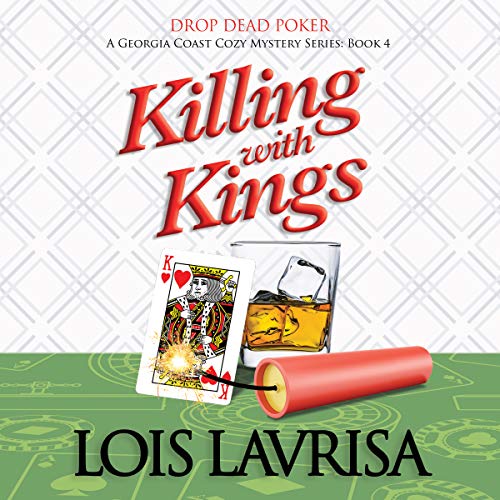 It was supposed to be a friendly poker game. But when one of the players drops dead, Sergeant José Rodriguez of the Savannah Police Department suspects someone at the table stacked the deck against the victim.

But José faces resistance from the department as he pursues a chain of clues and growing number of angry suspects. Making matters worse, a rookie from his elite bomb squad demands to join his unauthorized investigation. Now, José must catch the killer and keep the brash young woman safe - all while protecting a secret he’s held since joining the force.