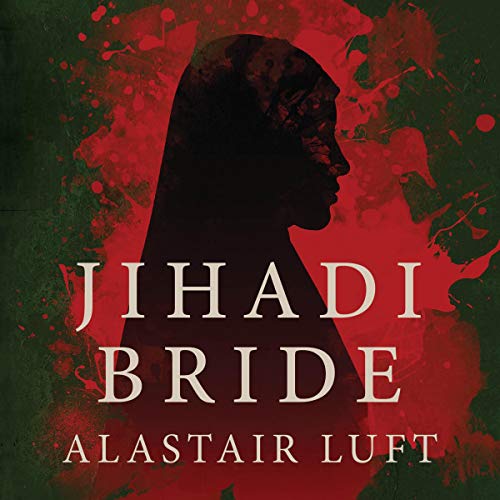 Erik rallies a desperate effort to stop her, but when he fails, he resolves to bring Arielle back, whatever the cost. Driven by a secret she can’t outrun, Arielle’s dream of a more purposeful life is confronted with the brutality of life in the Caliphate.

When she attracts the attention of Abu Noor al Kanadi, a terrorist leader bent on punishing America for its actions in the Middle East, Arielle must choose whether to sacrifice her dreams to survive or risk a frantic bid to escape.

Torn between rival agendas, father and daughter must choose between family or country and love or fear.

What listeners say about Jihadi Bride