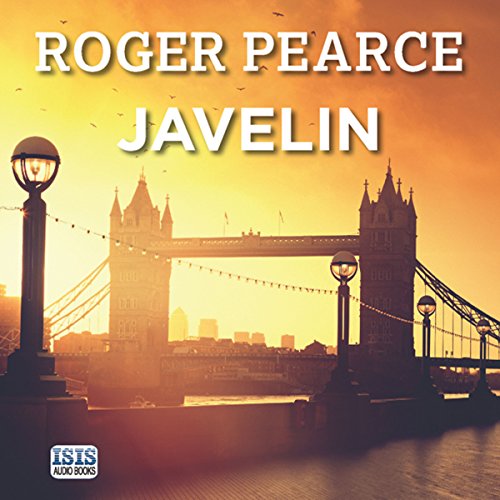 By: Roger Pearce
Narrated by: David Thorpe
Try for £0.00

Two explosions in Victoria mark the beginning of a bombing campaign against banking institutions in London. The attacks bear the hallmarks of Irish republican dissidents but are disowned by IRA volunteers and politicians in Belfast.

Detective Chief Inspector John Kerr believes the bombs are the work of the extremist group Anti-Capitalist Insurrection, with attacks in London the first stage of a devastatingly deadly campaign across Europe. Can Kerr stop them in time?

What listeners say about Javelin

So Long winded, I gave up halfway through.

Started quite well, well narrated, and then banged it lost me totally, so Long winded, repetative became a bore to listen to, so I gave up halfway......
Would i recommend it, actually I would, however be prepared.

A fast moving story , carefully sculpted. Narration was excellent. I look forward to the next.