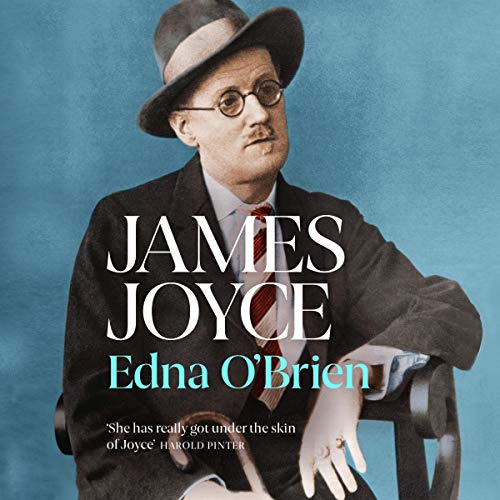 By: Edna O'Brien
Narrated by: Stanley Townsend
Try for £0.00

Edna O'Brien depicts James Joyce as a man hammered by Church, State and family, yet from such adversities he wrote works 'to bestir the hearts of men and angels'.

The journey begins with Joyce the arrogant youth, his lofty courtship of Nora Barnacle, their hectic sexuality, children, wanderings, debt and profligacy and Joyce's obsession with the city of Dublin, which he would re-render through his words.

Nor does Edna O'Brien spare us the anger and isolation of Joyce's later years, when he felt that the world had turned its back on him, and she asks how could it be otherwise for a man who knew that conflict is the source of all creation.

"A delight from start to finish...achieves the near impossibility of giving a thoroughly fresh view of Joyce." (Sunday Times)

"As skilful, stylish and pacy as one would expect from so adept a novelist." (Sunday Telegraph)

"Accessible and passionate, it is a book which should bring Joyce in all his glory and agony to a new and very wide audience." (Irish Independent)

What listeners say about James Joyce