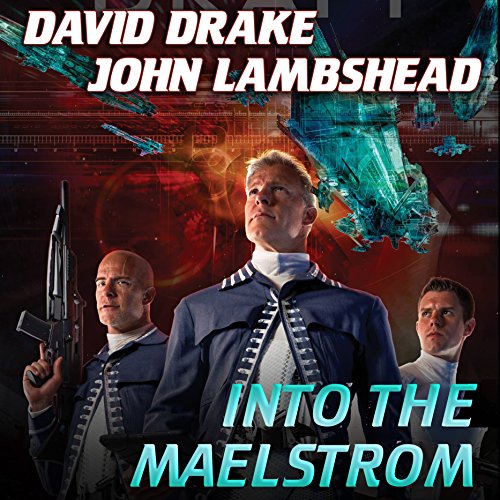 Entry number two in the Citizen series, sequel to Into the Hinterlands. Science fiction adventure on the frontier realms of an empire written by biological scientist Dr. John Lambshead and nationally best-selling author David Drake.

The right man for a very bad job

The Cutter Stream colonies were at peace. If everybody behaved reasonably, that peace could last a thousand years.

Allen Allenson had known war; it had made him peaceful and reasonable. He was far too experienced to believe the same was true of all his fellow colonists, however, let alone the government of the distant homeworld across the Bight.

War was coming, a war the colonies had to win if they were ever to be more than prison camps and a dumping ground for incompetent noblemen. The experience that had caused Allenson to hate war made him the only man who could lead the colonial army.

Allenson knew he wasn't really a general, but he understood his fellow colonists better than any homeworld general could. He would free the Cutter Stream, or he would die trying.

What Allen Allenson would not do, what he would never do, was quit.

What listeners say about Into the Maelstrom