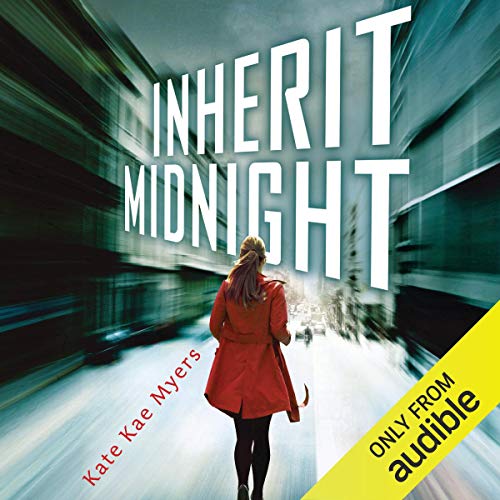 The Competition: Outlandishly wealthy Grandmother VanDemere has decided to leave her vast fortune to the family member who proves himself or herself worthiest by solving puzzles and riddles on a whirlwind race around the globe, from the mines of Venezuela to the castles of Scotland. There will be eight competitors, three continents...and a prize worth millions.

The Players: 17-year-old Avery is the black sheep of the VanDemere clan, the ostracized illegitimate daughter. Finally she has a chance to prove herself...and to discover the truth about her long-lost mother. Marshall might be Avery's uncle, but there's no love lost between the two of them. He's her main competition, and he'll do anything to win--including betray his own children. Riley is the handsome son of Grandmother VanDemere's lawyer. As the game progresses, Avery falls hard for Riley. Suddenly, losing the game might mean losing him, too. As the competition takes treacherous turns, it becomes clear there can be only one victor. Who can Avery truly trust? And is winning worth her life?

The story was somewhat entertaining but that's about it. The characters were not well developed and I actually grimaced at some of the romance dialogue between Avery and Riley. We get it, he's a 19 year old Adonis. I actually thought he must be a bad guy because the romance was so forced it must be fake.