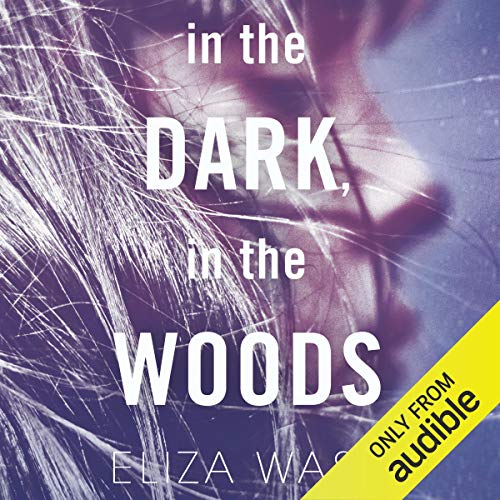 In the Dark, in the Woods

By: Eliza Wass
Narrated by: Phoebe Sparrow
Try for £0.00

In the backwoods of Upstate New York, the six remaining Creswell children live under the strict rule of their father. Castley, Caspar, Jerusalem, Mortimer, Delvive and Hannan. Someone needs to save the Creswell children.

Castley Creswell, a girl equal parts humour and longing, loves her extraordinary family but knows something is missing from her closeted life. Forced into a real school, Castley feels more like a freak than ever. Until she meets totally normal, totally irritating George Gray, who offers a glimpse of what life could be like if she chose it for herself.

Castley wants to escape her father’s rule, but she can’t leave her brothers and sisters behind. When her father announces they are destined to leave earth behind, Castley knows she has to do something fast.

What listeners say about In the Dark, in the Woods

This is an engaging novel which captures a family and world which is oddly compelling. A wonderful array of darkly flawed humans all struggling together. Painful at times but engagingly read and fast paced. There were a good few moments where I gasped or exclaimed as the impact hit me. Not the strongest ending but left me wondering and wanting more.

Dark and intriguing and beautiful

A must read for anyone who has been raised with fanatically religious parents. Eliza Wass's capacity to explore the growing feelings of rebellion in the main character and how her rebellion is ultimately her strength almost feels biographical. The understanding of how against your better judgement you can introjected the religious values was fully brought to life. Phoebe Sparrow manages to put emotion into every word. a wonderful read.