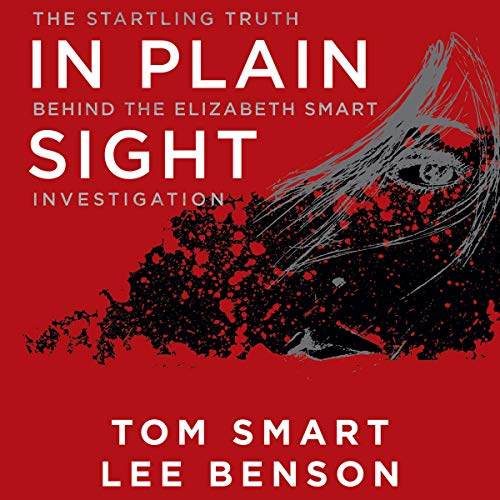 By: Tom Smart,Lee Benson
Narrated by: Stefan Rudnicki
Try for £0.00

This riveting inside story of the intense search for the Salt Lake City teenager who was kidnapped from her bed reveals never-before-told details of the largest investigation in Utah state history. Paced like a thriller, this true account moves between the parallel stories of the searchers and the abductor. The firsthand account of Tom Smart, Elizabeth's uncle and one-time suspect, reveals the details of the flawed police investigation, the media's manipulation of the family, and the eyewitness account of nine-year-old Mary Katherine Smart that went largely ignored by investigators. New research is presented on the family background of disturbed street preacher Brian David Mitchell, who kidnapped Elizabeth as part of a bizarre polygamous plot. Also examined is the critical role of the media, revealing the essential part played by John Walsh and others in facilitating Elizabeth's safe return, and the manipulative influence of Fox News and Bill O'Reilly. Going beyond a mere eyewitness account, the book includes information culled from interviews with more than 150 people involved in the search and investigation, notes from family meetings, and memos from law enforcement officials.

What listeners say about In Plain Sight

You are one strange man.

This story isn’t so much about the Elizabeth Smart investigation as it is about what happened to Tom Smart after Elizabeth Smart was kidnapped. Also it is read by a monotone robot that’s extremely painful and uncomfortable to listen to, especially when he refers to the chapters of the book as 1, 2, 3, 4. You are one strange man!

Don’t get. Crazy uncle who thinks he’s a detective. Also monotone narration. Buy the book from Elizabeth instead.