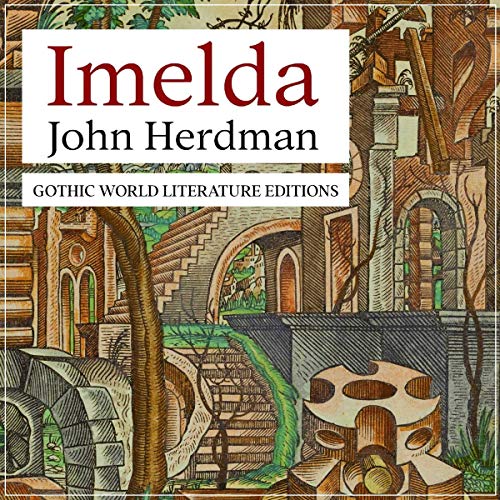 Black humor and even blacker lives collide in a tale of love and murder on an old Scottish Borders family estate. In a grotesque story told from two consummately contrasting angles, we find the arrogant genius Frank, known as "Superbo", and his hated, ponderous brother Hubert.

Raw and immoral, Imelda is a subtle puzzle, mocking the listener in its quest for answers. Murder and madness this way lie - but who, if anyone, is to be believed in unpicking the deadly secrets behind the birth of cousin Imelda's child?

An assured masterpiece from Scotland's greatest living chronicler of the dark side, Imelda, first published in 1993 became an instant classic of Scottish letters.

What listeners say about Imelda