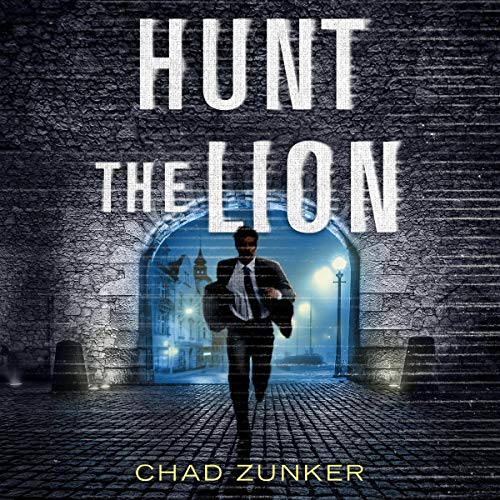 By: Chad Zunker
Narrated by: Noah Berman
Try for £0.00

Once a key player in a clandestine CIA squad, Sam Callahan thought he had finally found a safe, normal life as a rookie lawyer in DC with the woman he loves. But when called to a covert intelligence mission in the heart of Russia, he can’t refuse risking it all once more. This time, he’d be joining his estranged father, the Lion, a deep-cover agent Sam never even knew existed.

When the operation goes wrong and his team is ambushed, Sam fears a setup. At least he escaped with his life. And so did his father. But why? With a target on his back, he must hunt down the truth behind the betrayal in Moscow - and find the Lion again.

Now, crisscrossing Europe under the cover of shadow, Sam is about to come face-to-face with his past - and it’s never looked so dangerous.

What listeners say about Hunt the Lion

really good. a good ending to the trilogy and definitely worth reading. can be read alone as earlier parts are explained but not boring if you have read the other parts. great action and great characters. funny and sad in parts

hard to find a good place to take a break. nonstop action, be sure to read books in order

Excellent continuation of the story

This was an excellent continuation of Sam's story, and, again well narrated by Noah. If you like the first two books you'll love this one.

I want more of Sam

I enjoyed this book and I can’t wait for the next book in the series. The only thing is I wish his father were alive so they could develop a relationship.

I love the main character Sam you can't help but to root for him to win. The writing is great you get lost in the suspense of the story. I could read more from this series hopefully this is not the end.

The best yet in this series!

The author has done it again, another great novel by Chad Zunker. The storyline is excellent. The narration is superb, bringing the characters to life!

Very enjoyable, great narration. Can’t wait to listen to the next book in the series.

Love the characters in the books. I suggest that you read in order. Very well told.

Though the story line has become a bit redundant over the three books I still enjoyed this book a lot.

Sam found himself in a situation again. This time it was also caused by a lie. Thankfully Sam is blessed with street smarts and a quick brain.