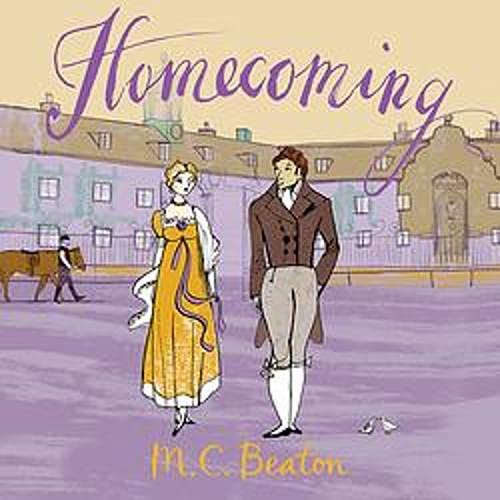 Lizzie is the sixth and youngest daughter of the late Sir Beverley, the patriarch who gambled away their beloved estate, Mannerling.

Each of Lizzie's sisters had been entrusted by their ambitious mother to cast lures for the various owners of their former home. Instead, each one happily married for love.

Now it's Lizzie's turn to save Mannerling.

Yet the new owner, the Duke of Severnshire, is far too arrogant for Lizzie's heart. And while the duke has no intentions toward the saucy chit, her curt dismissal of him is perplexing - for no woman has ever refused him! Now, as his lavish house party to select a bride becomes a whirlwind of mismatches and scandal, lovely Lizzie is turning the duke's own thoughts away from a suitable marriage - to the wonders of falling in love!